Darrly Laycock in the media

Darryl has made great strides in his life and has proved a great inspiration for those whose lives he has touched. One of the first things troubled youngsters will ask when faced with a mentor is “Who are you, and what do you know about my life on the street”? Within 5 minutes of Darryl telling his life experiences on the mean streets of 1990’s Manchester, his legitimacy as a person who is qualified to comment on ‘Road Life’ is usually never questioned again.

Make no mistake, Darryl Laycock is the Real Deal and there is no-one better placed to understand our young people and more importantly, to offer a genuine, achievable Road Map to assist a young person in turning their life around. Darryl recognises he can only do so much, and he is aware that the rest has to come from the young people involved. This is where Darryl’s Road Map comes into its own, his success rate at reaching out to people and helping to turn them into into good citizens who contribute to our society, is simply astonishing.

When Darryl Laycock was little, he dreamed of being a train driver.

There was no particular reason why. Like a lot of little boys, he was just into trains.

He grew up in Moss Side in the seventies and eighties, in a house where his dad battered his mum.

By the age of nine, he was seeing a child psychologist because he smashed a chair over a classmate in primary school.

At 13, he was hanging around the streets of Moss Side , causing trouble and stealing cigarettes to sell. Within a year, he was dealing heroin around Alexandra Park.

Soon after, he was mixed up in a gang war that would earn Manchester its infamous ‘Gunchester’ nickname.

As the tit-for-tat dispute escalated, Darryl watched his friend get gunned down in a bakery, killed by a bullet to the head. 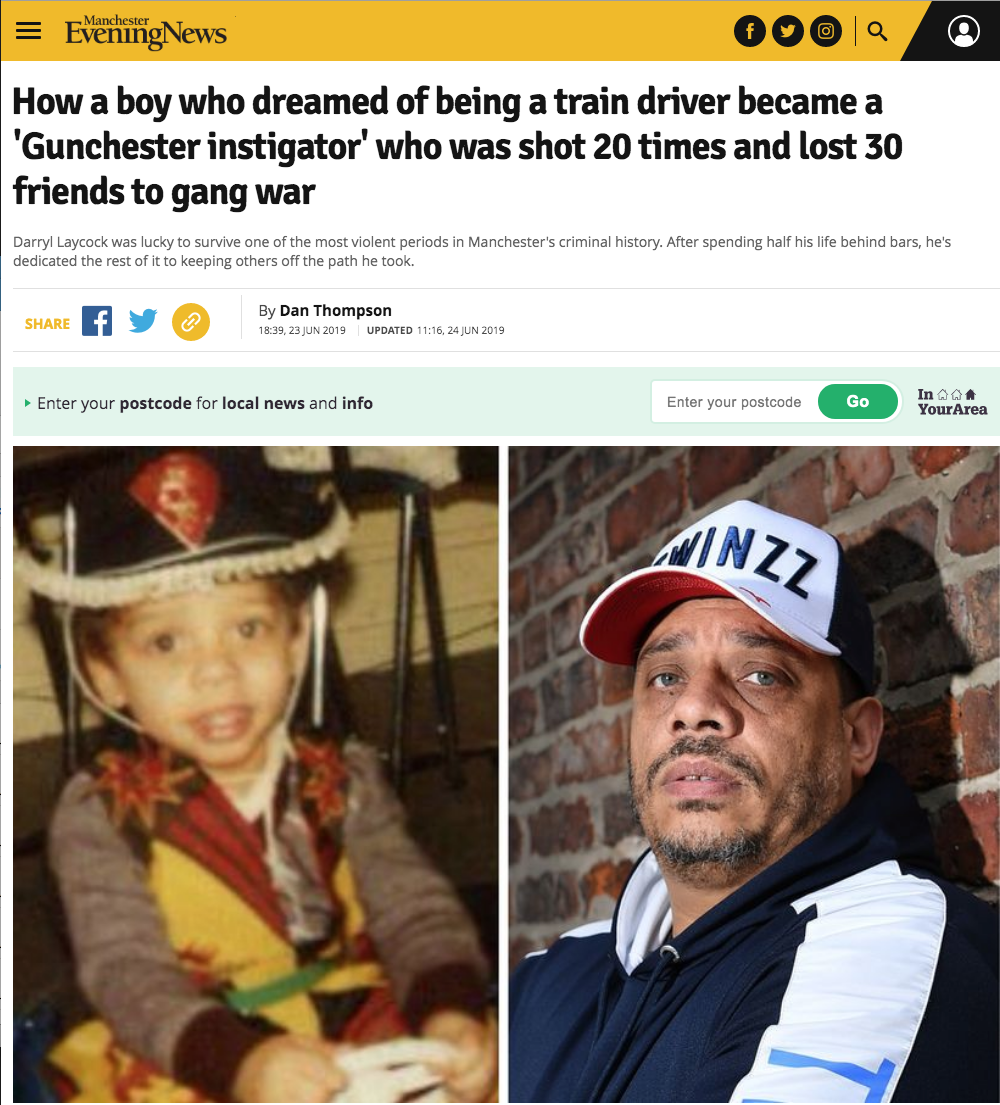 Darryl Laycock was lucky to survive one of the most violent periods in Manchester’s criminal history. After spending half his life behind bars, he’s dedicated the rest of it to keeping others off the path he took. 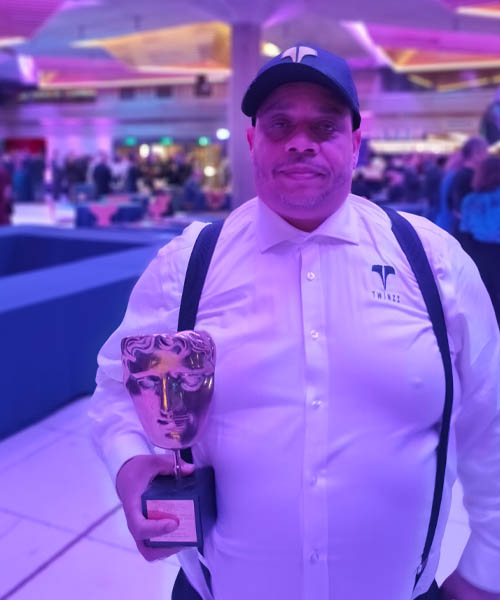 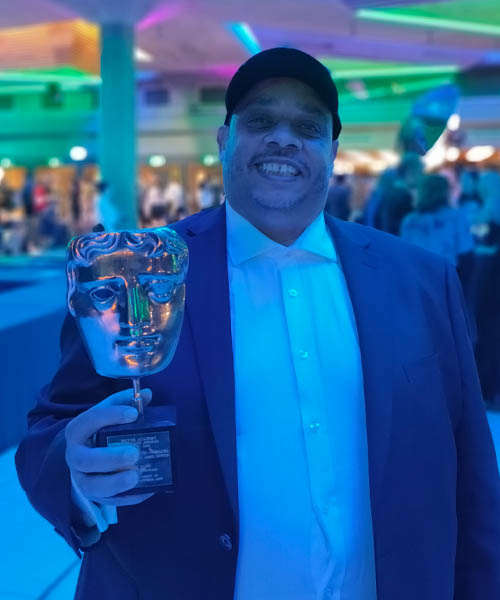 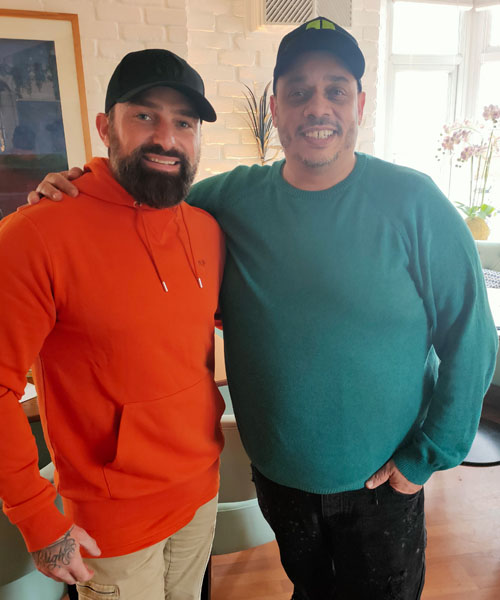 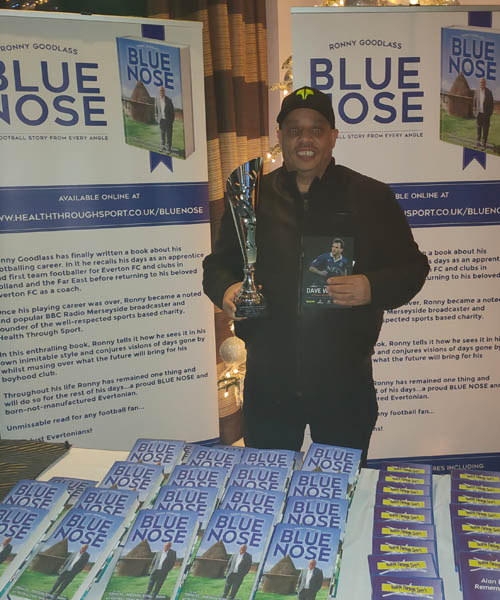 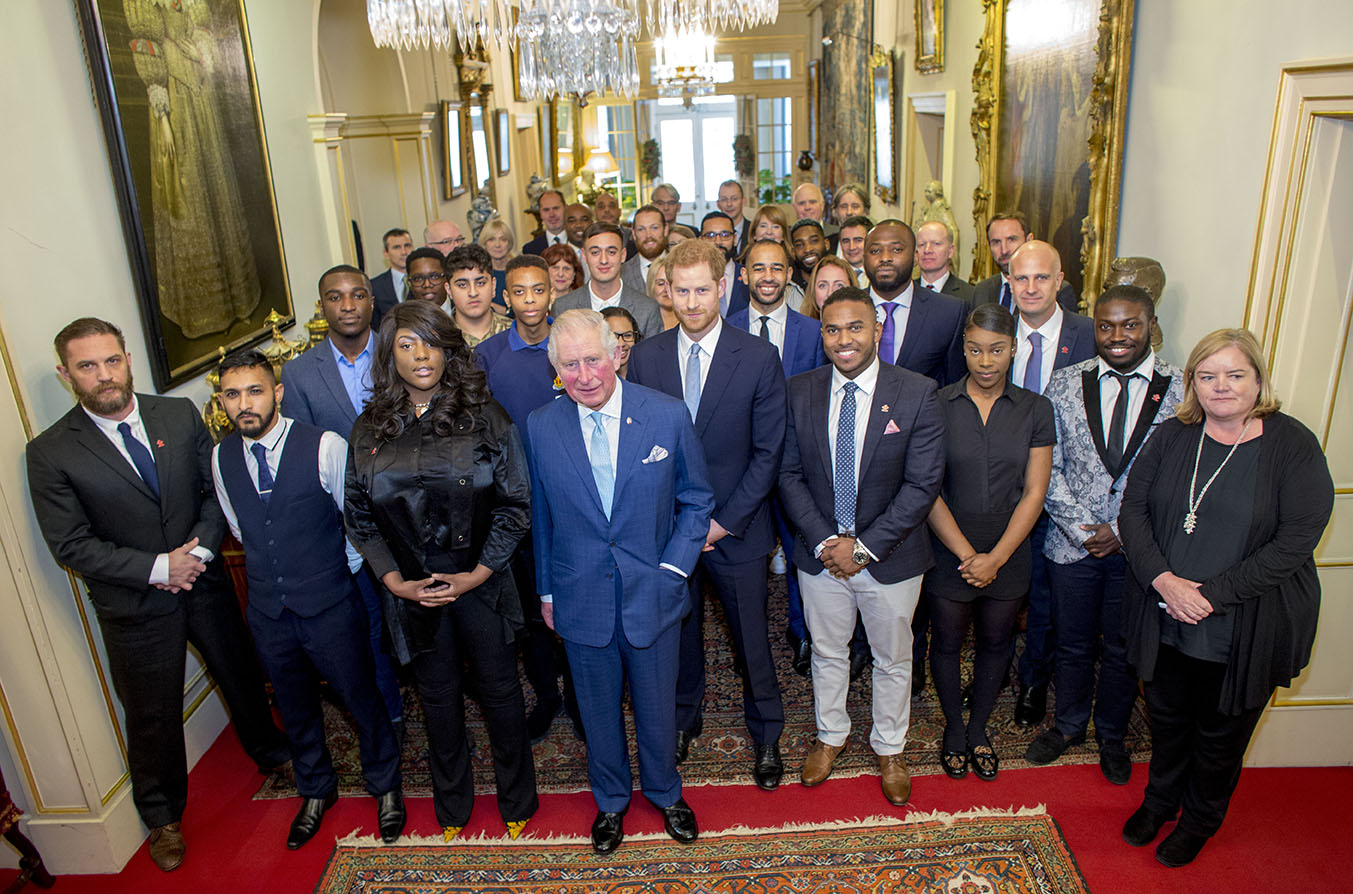 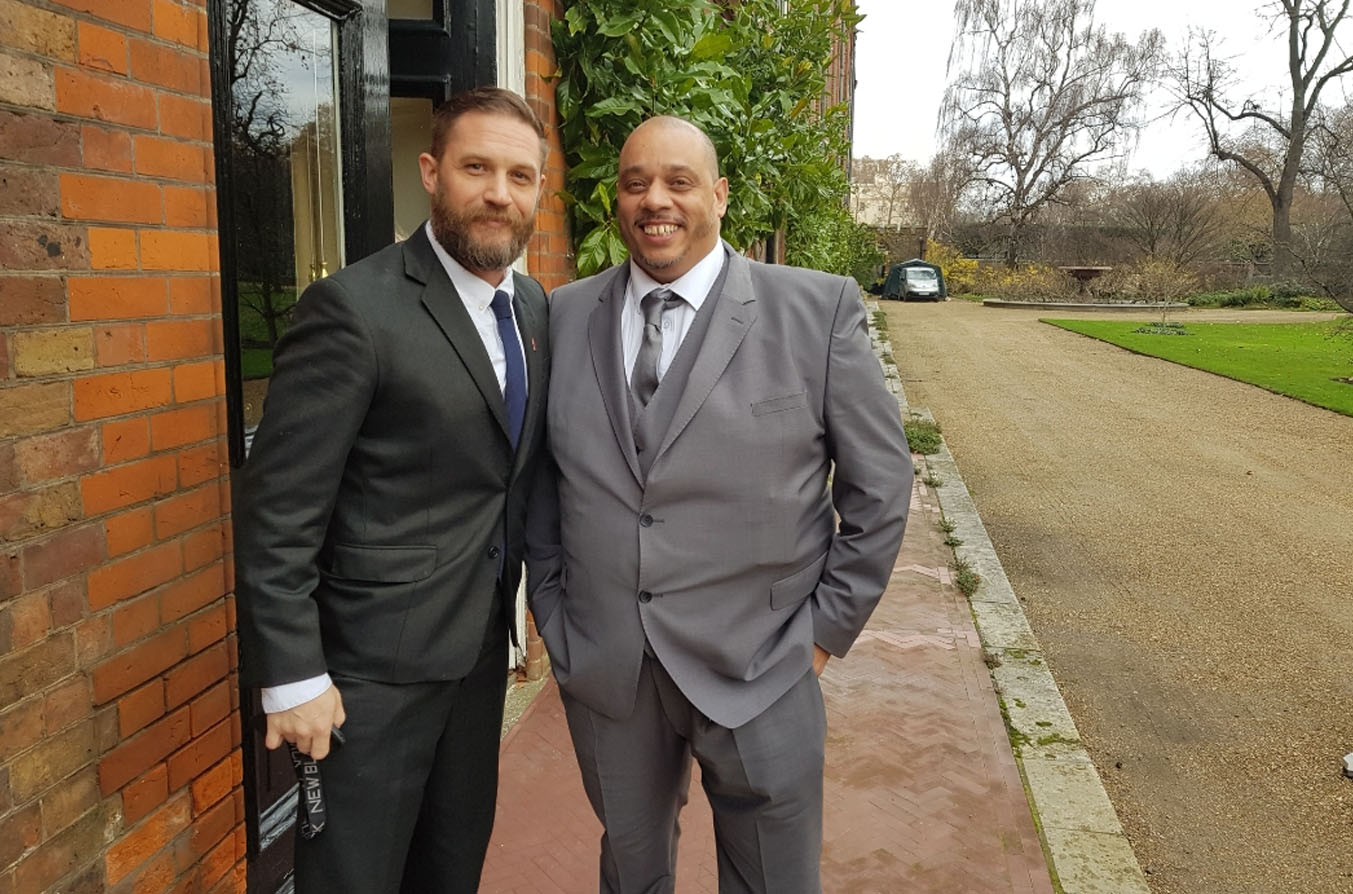 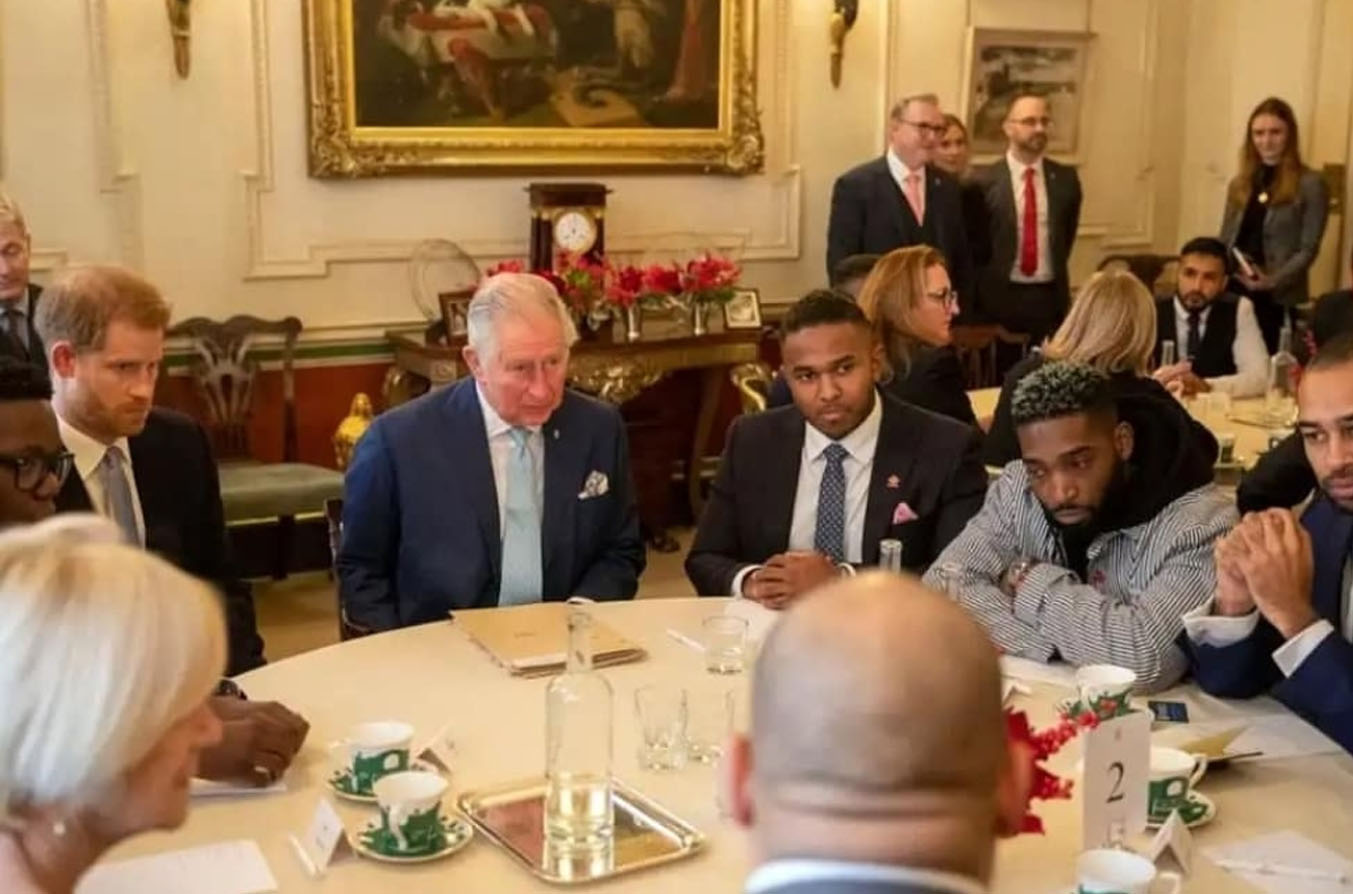 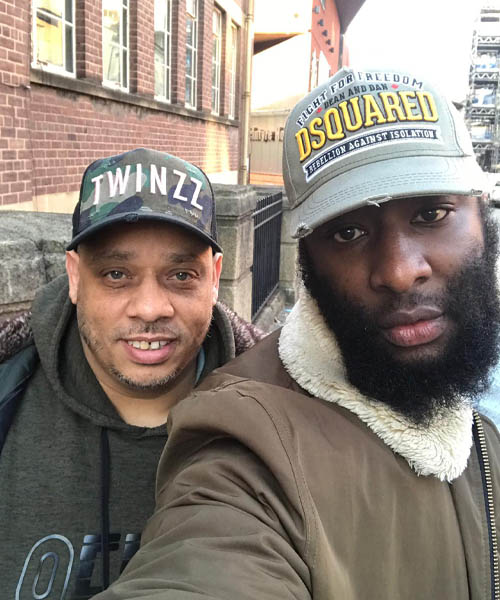 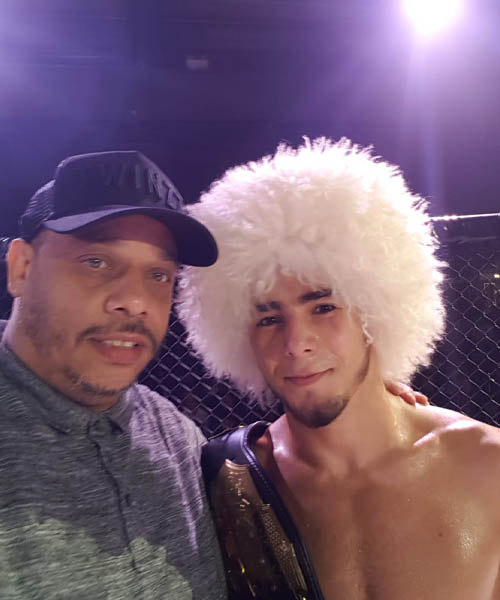 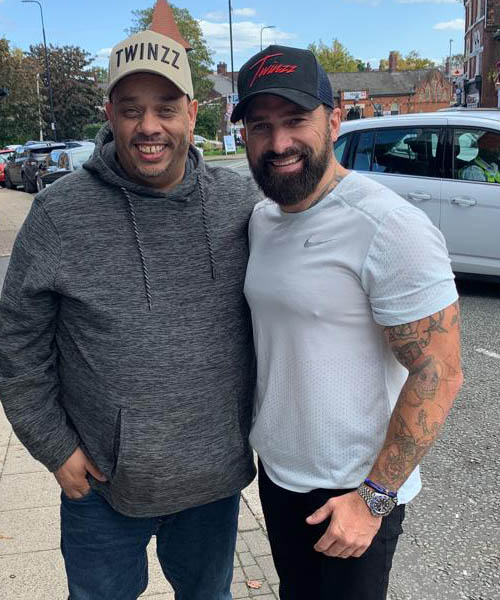 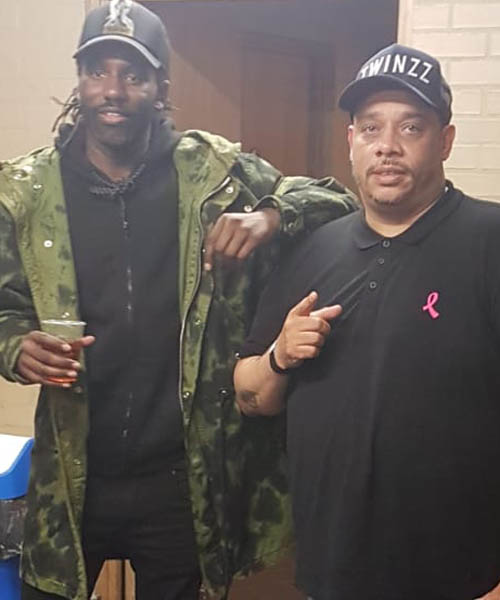 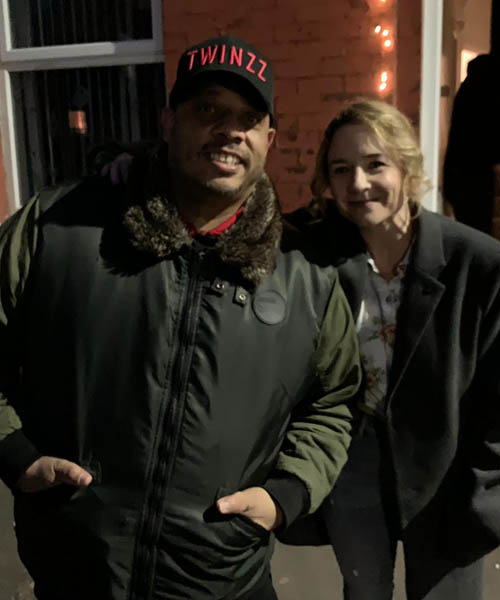 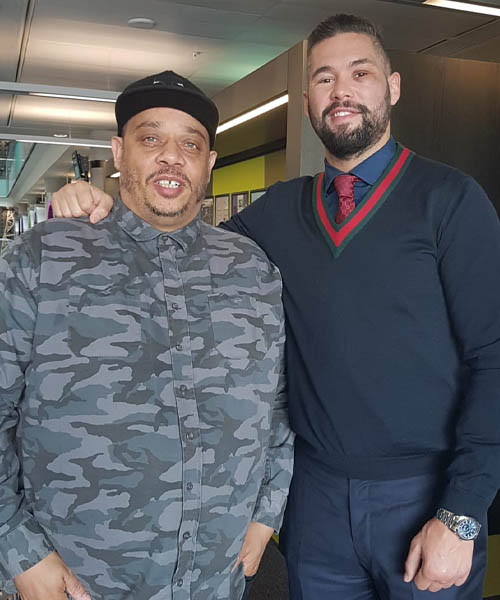 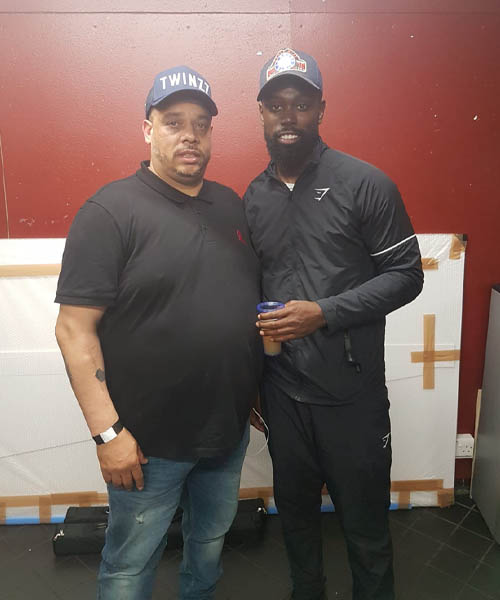 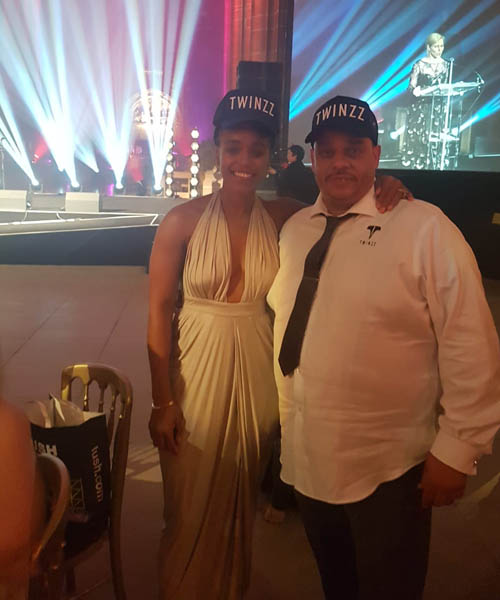 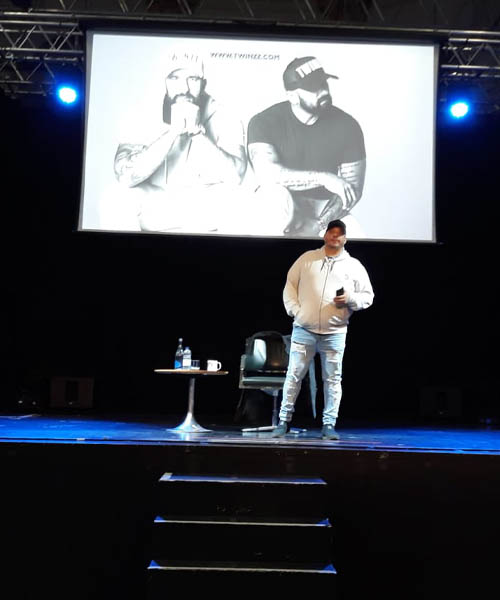 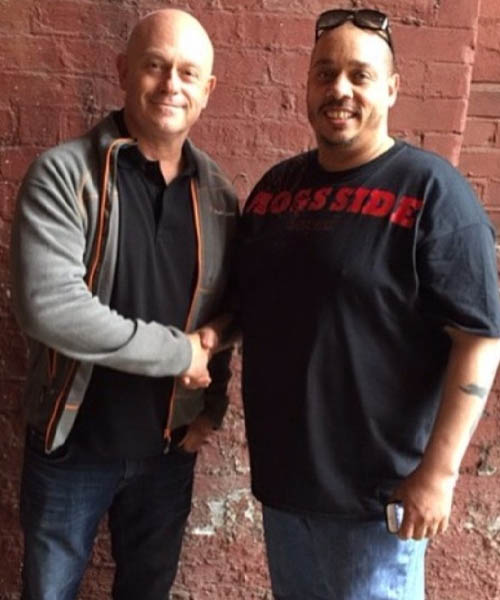 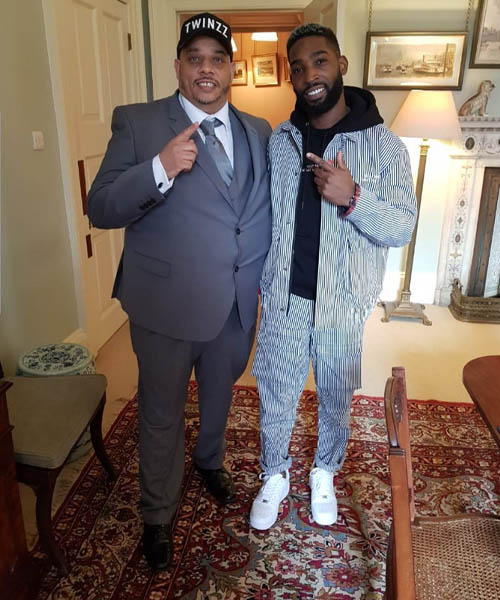 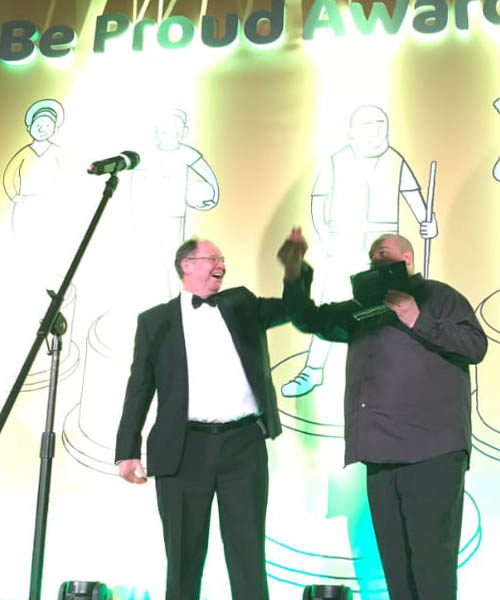 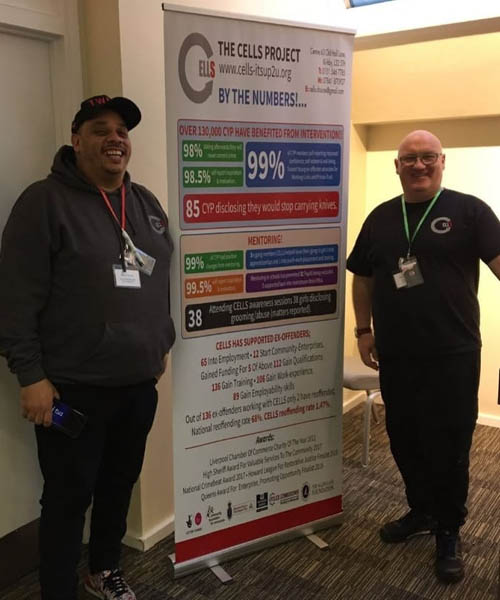 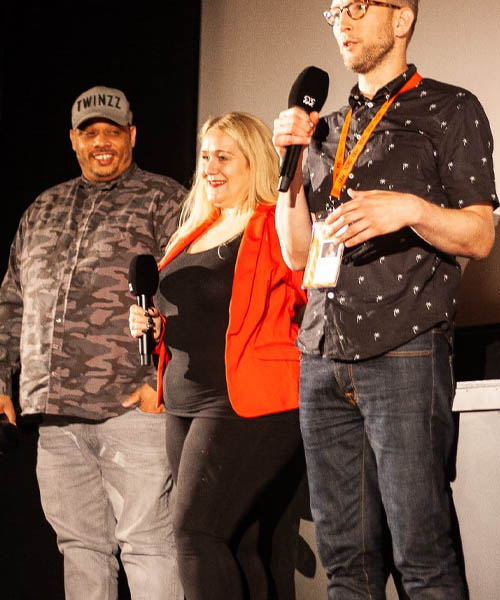 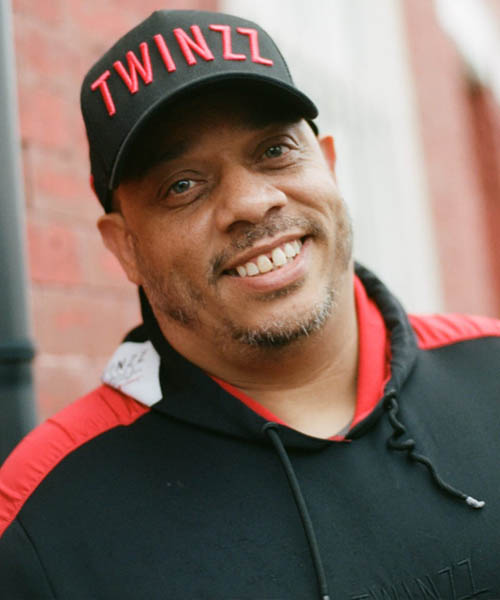 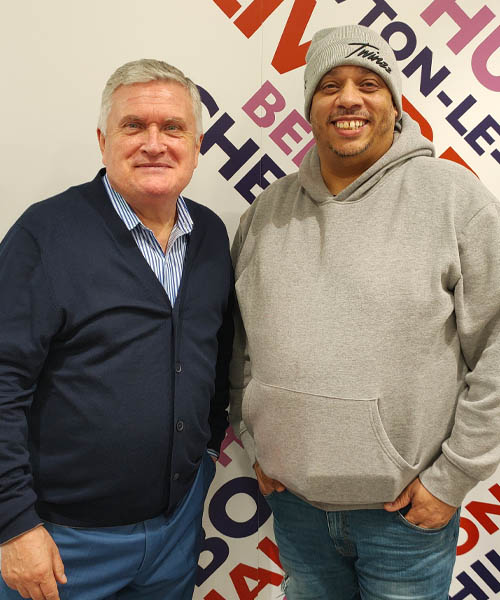 Get in touch with Darryl

Darryl Laycock is proudly sponsored by 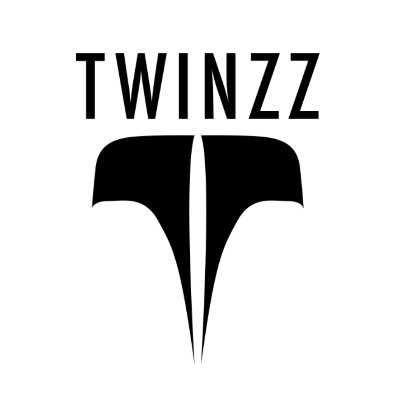